Summer in the Monterey Bay means we get back some of the annual visitors that come here to feed!

Why are the whales here in the summer?

From early spring to late summer we experience a major upwelling event. Wind drives the deeper, colder, water toward the surface and this nutrient-rich water supports high concentrations of krill and small schooling fish. Both of which happen to be the favorite food sources of both our baleen and some toothed whales.

What whales are here during the summer?

Humpback whales start to arrive in April and we can see them through November. We see them the most often this time of year.

These whales migrate to the Monterey Bay to feed from their birthing grounds in Baja California. Some will continue towards British Colombia – but if there’s enough food, some will stay here for the entire summer season.

This is great news for us! Humpbacks are awesome to watch, they consistently show their flukes when they dive and occasionally put on a show by breaching or lunge feeding.

The summer also brings blue whales and fin whales. The two largest animals on the planet!

Blue whales eat four to six tons of krill every single day and fin whales feed on schooling fish and krill as well as various small copepods, so our high concentrations of fish and krill make for the perfect feeding grounds for these species.

We also see various toothed whales here in the bay during the summertime. You might know toothed whales as dolphins, but technically, dolphins are whales too!

Many of the dolphin species we see are here to eat schooling fish, just like many of our baleen whales.

Killer whales are a transient species, meaning they move in and out of the bay following their food sources year-round.

Pacific white-sided dolphins are considered to be here year-round, but we definitely see them more in the summer and they are often associating with another species of dolphins.

Risso dolphins are thought to be abundant in the area in winter, but they tend to move closer to shore as the surface water temperature warms, meaning we see them much closer to Moss Landing in the summer. Rissos exclusively eat squid – something very abundant in the Monterey Bay!

Another species we see, unrelated to marine mammals, would be the sunfish or mola mola. It seems like this animal has the biggest fan club out of any other animal in the Bay.

The sunfish is the largest bony fish in the world, reaching 10 feet and 2,200 pounds! Sunfish exclusively eat jellyfish – something we often see a lot of on our trips.

Summertime in the Monterey Bay is your best chance at seeing multiple species engaging in different behaviors! We never know what we’re going to see, every trip is different and exciting in its own way. 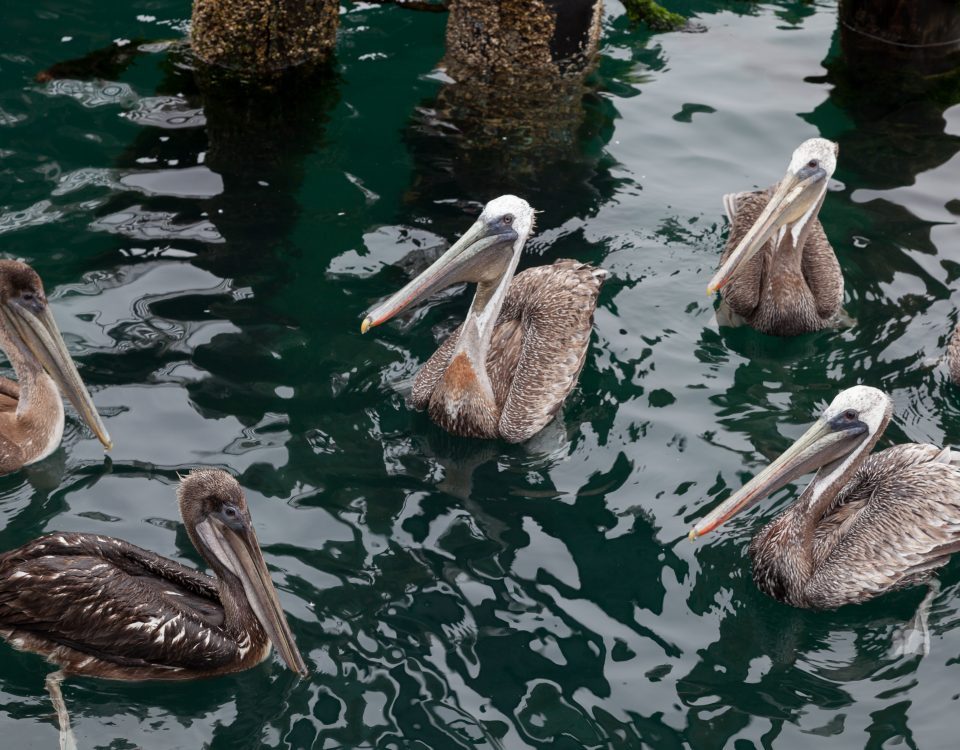 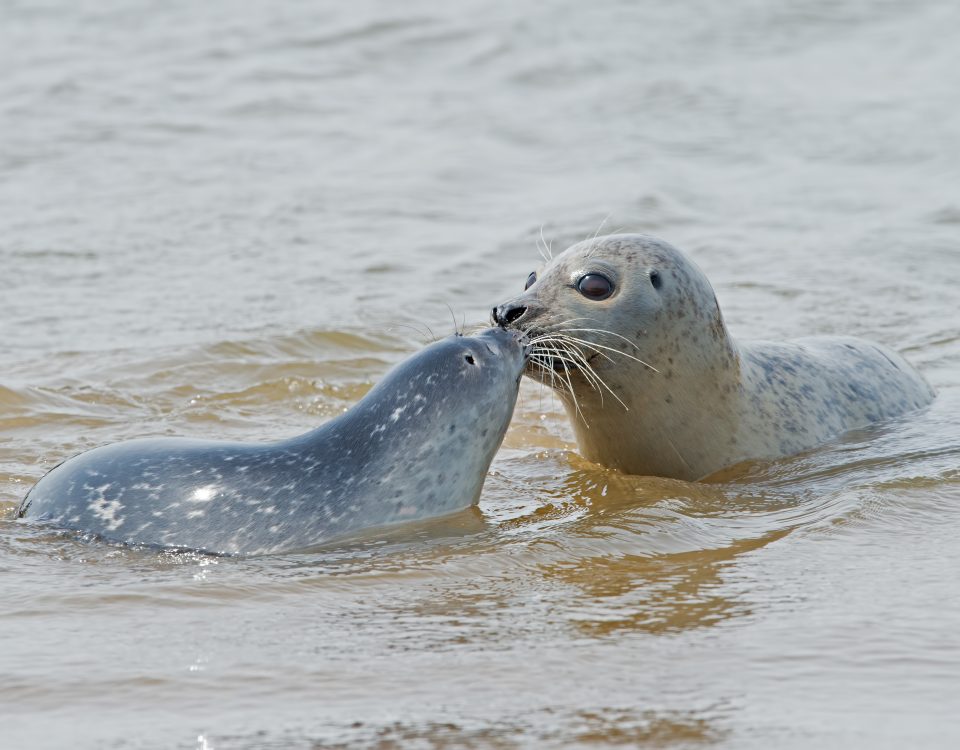